In the Netherlands we have a node-system for cyclers containing a national coverage of bike roads. On the first junction (Betenlaan-Koningstraat) near our camping is node 88 including the corresponding signage. 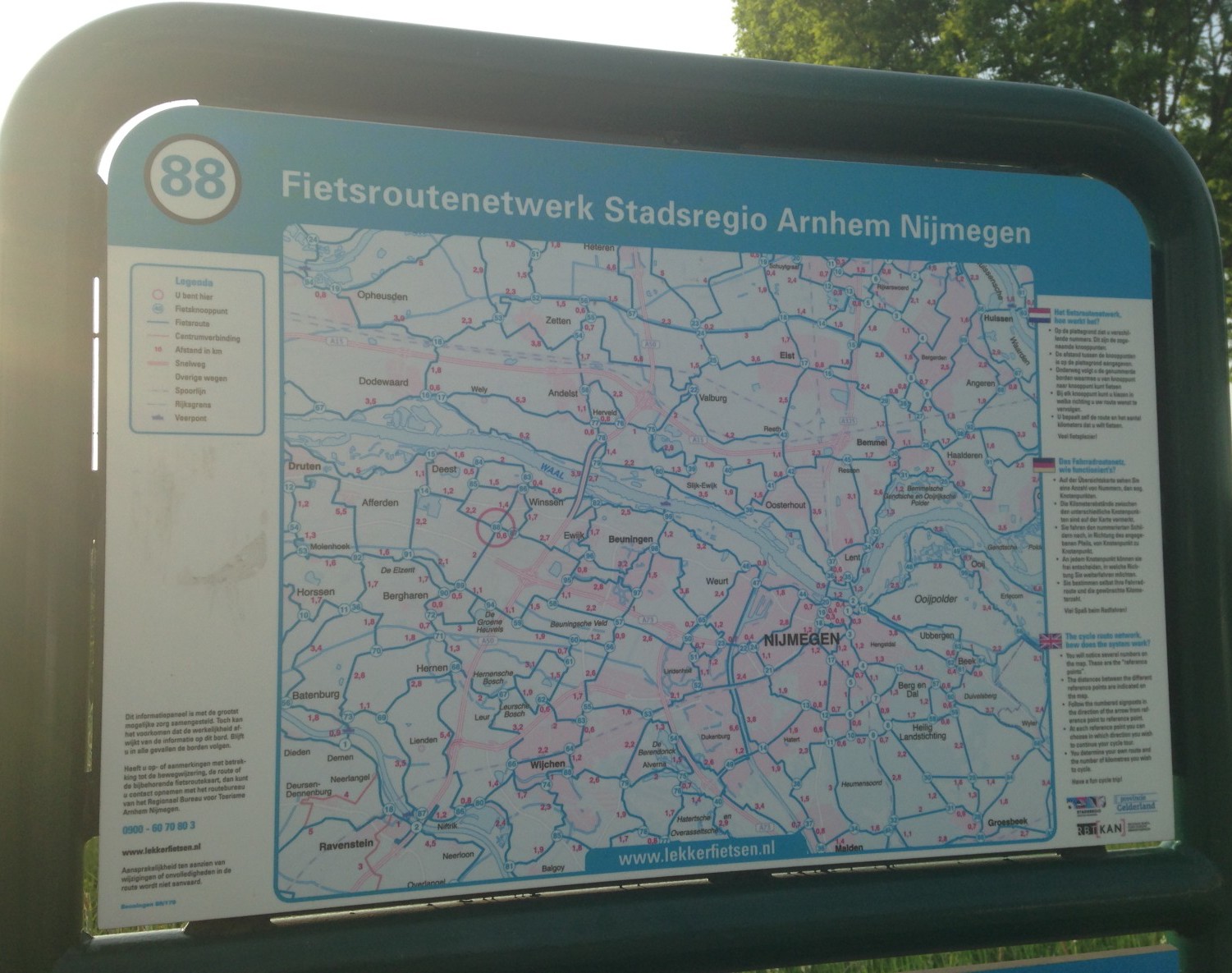 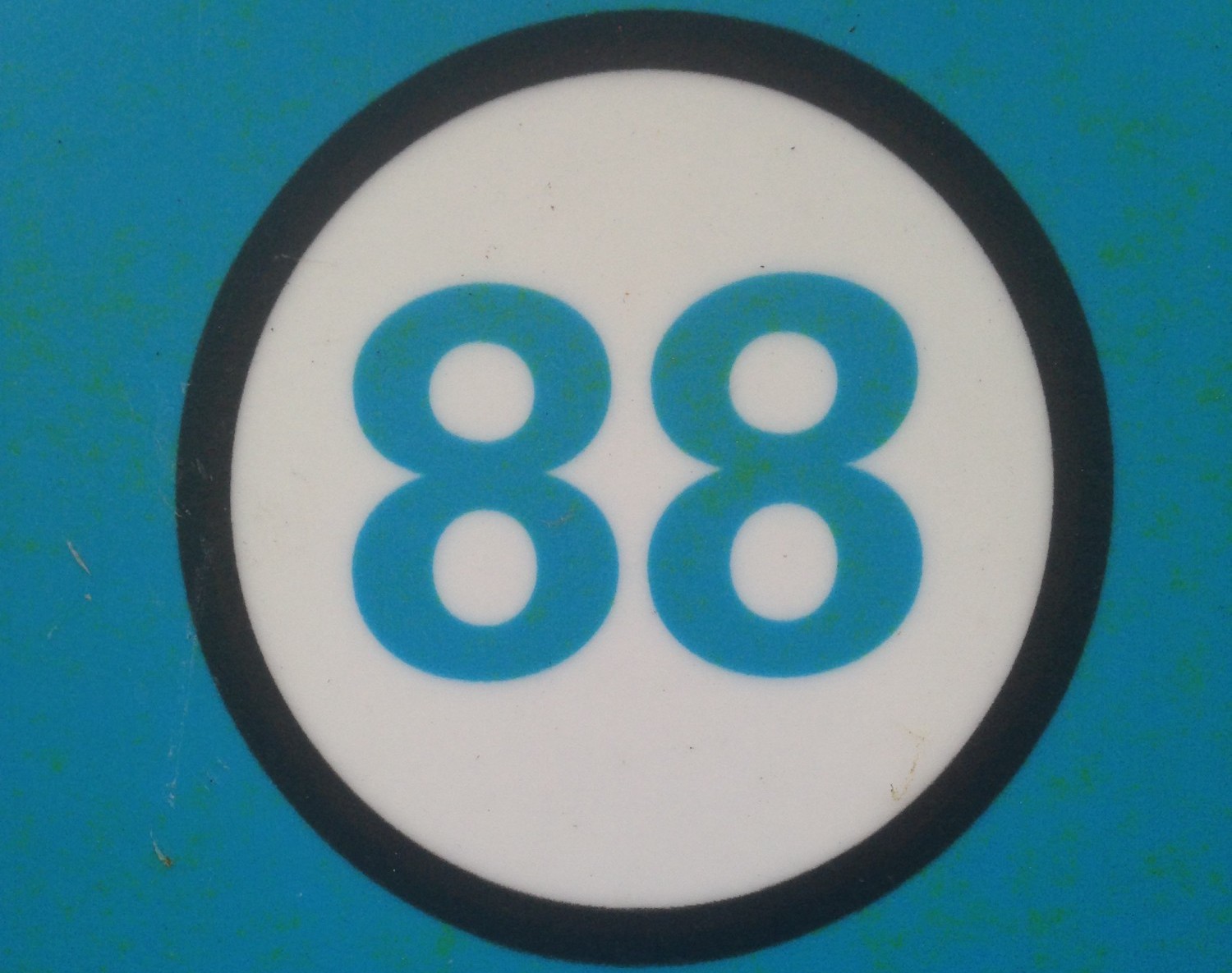 These routes partly go over pave field-tracks but also through farming fiels and alongside waterways. Be prepared and use appropiate footwear, sturdy and closed shoes or boots. Click on the map below for the complete route: 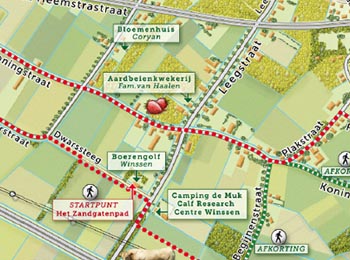